Michaela Pereira is a broadcast journalist with a long and varied career. She made her TV debut in 1993 in Victoria, B.C. Canada on CHEK-TV as host of CHEK Around, an afternoon magazine program. In Southern California she is best remembered for the 9 years she spent as part of the Emmy Award winning KTLA Morning News anchor team. She took a 3-year hiatus from California heading east to New York were she was on the anchor desk as part of CNN’s morning show “New Day.” Michaela returned to Los Angeles where she had her own daily national 2 hour show on CNN’s sister station HLN.  Most recently she anchored Good Day LA, a three hour daily morning show in Los Angeles.

Michaela is active in several community organizations working with vulnerable young people. She serves as a member of the board of directors for the Long Beach Boys  & Girls Club and was a member of the advisory board of Optimist Youth Home, providing services for at risk youth.

She’s been honored with numerous awards including the Genii Award for Excellence in Broadcasting from the Alliance for Women in Media, the Hollywood Community Leadership Award from The Hollywood Police Activities League and the Celebrity Philanthropist Award from Association of Fundraising Professionals.

Michaela is a proud member of the National Association of Black Journalists. 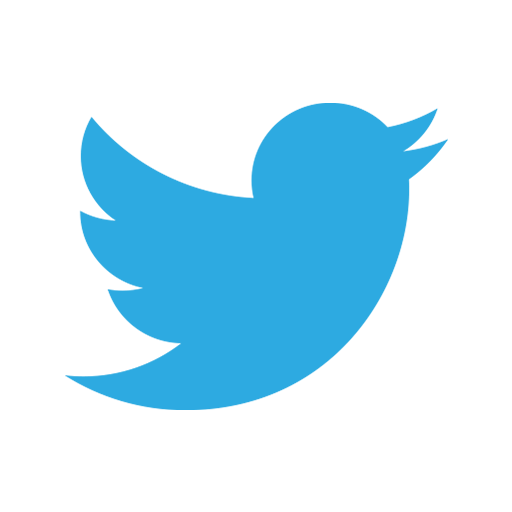 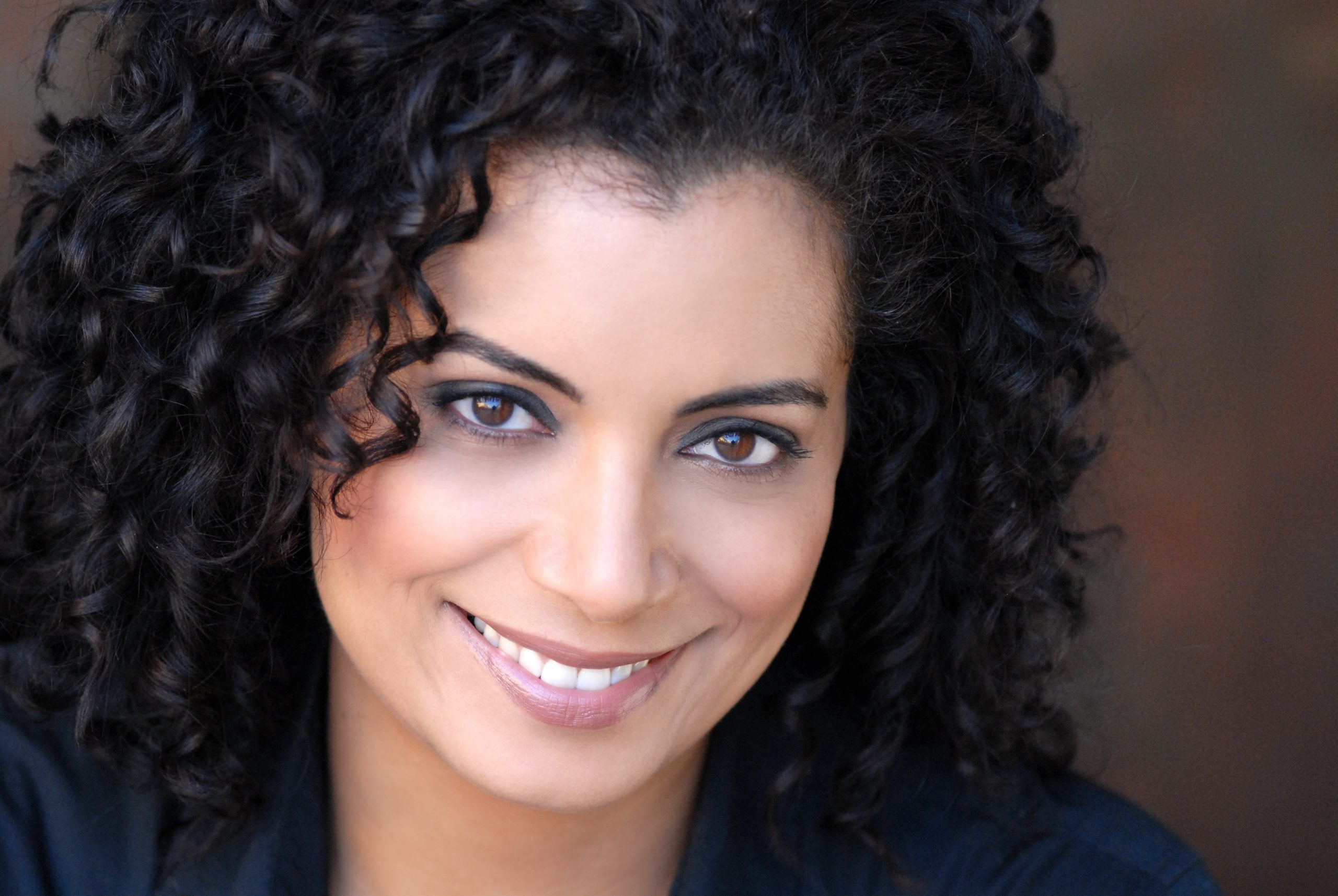